FREDERICK, MD — For a third year, NaturaLawn® of America offered high school seniors and college undergraduates across the country the opportunity to win scholarship money towards their higher education by entering an essay contest. The scholarship, named The Dan Collins Scholarship Award, was established in 2017 in memory of former franchise owner, Dan Collins, who passed away from cancer in 2005. The scholarship currently offers three award prizes: $4,000 for the grand-prize, $1,000 for the first runner-up, and $500 for the second runner-up. This year's winners are Derrick W. Webb, Carlton Avery Robinson, and Lily Sweet King, respectively. 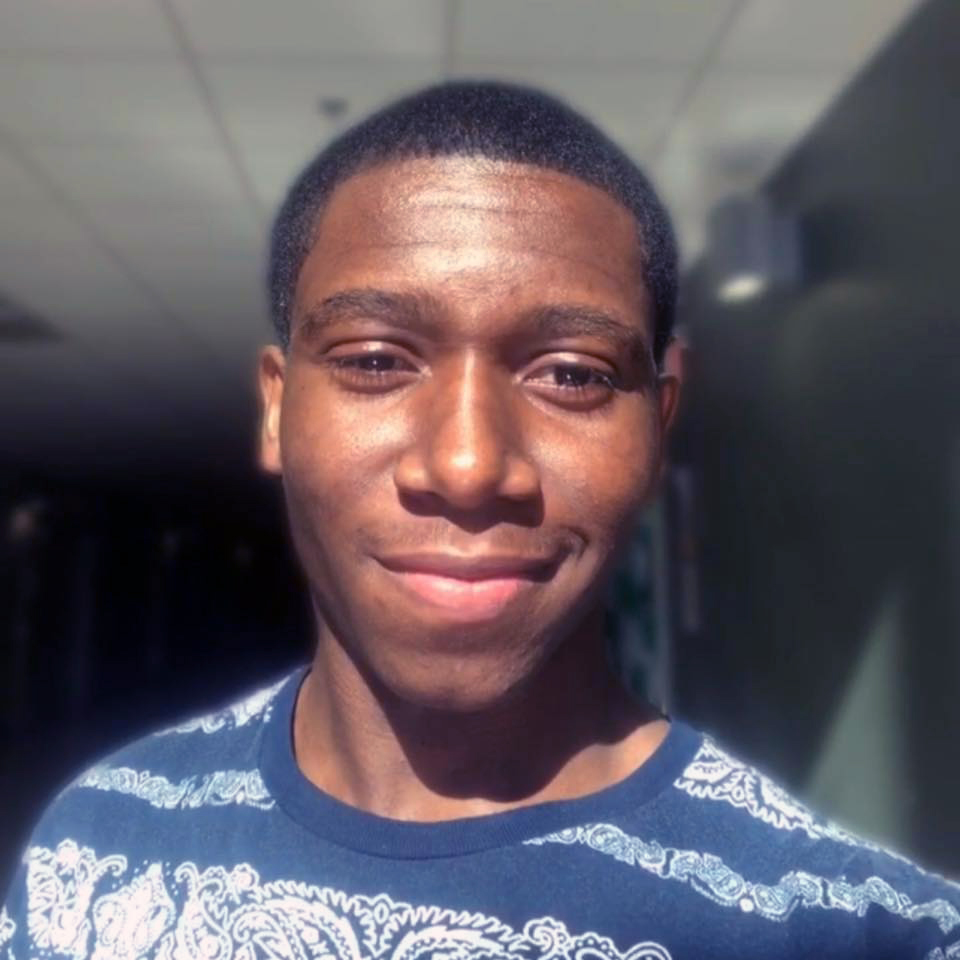 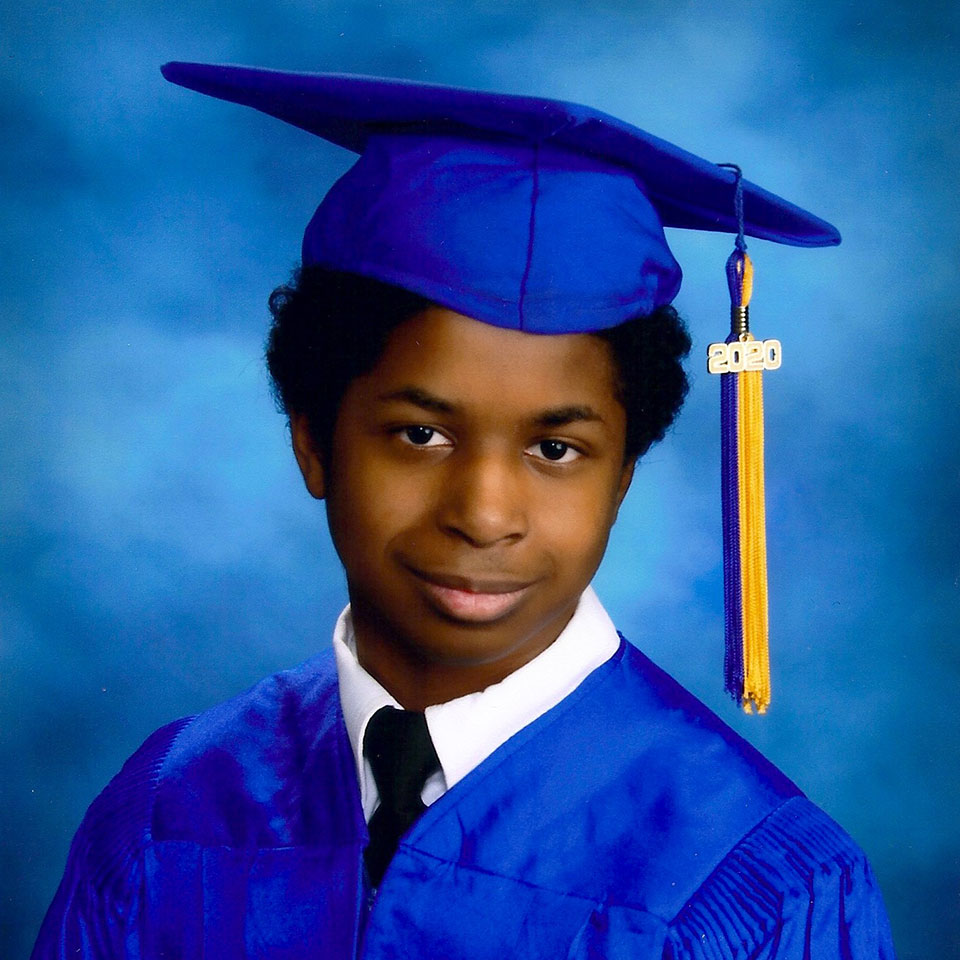 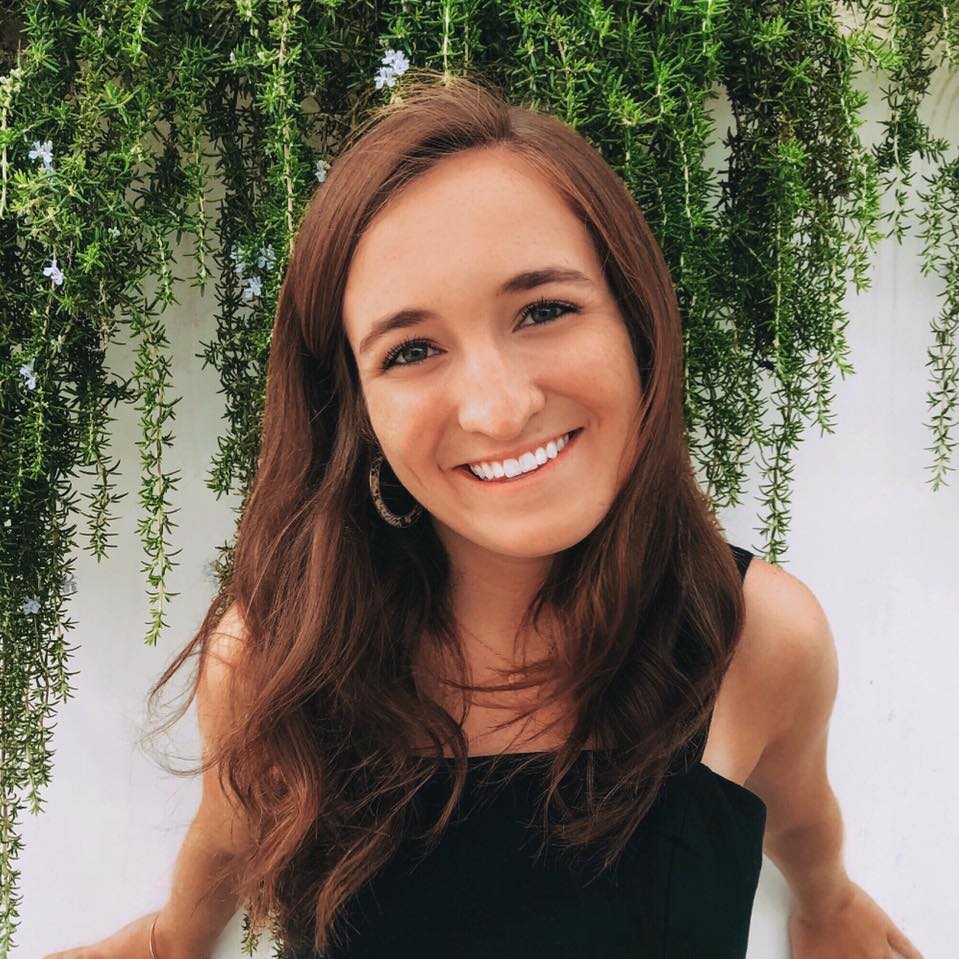 The Grand-Prize winner is Derrick W. Webb, from Alabama. Derrick currently attends Dillard University in New Orleans. He is a Pre-Med student with a minor in Chemistry. Derrick demonstrates dedication towards helping others and is described as an optimistic servant-leader by those who know him.

First-Runner up, Carlton Avery Robinson, a high school graduate, is planning on majoring in Bioengineering at the University of Louisville. He juggles a rigorous academic schedule, as well as being a student musician—percussions of the wind ensemble, marching band, and winter drumline.

Lily Sweet King, from Florida, is the Second-runner up. She is a freshman at the University of Mississippi, majoring in Journalism and New Media. During her high school career, Lily created, organized, and fund-raised an event called The Longest Table, hosting over 120 of her peers. The Longest Table was so impacting in her university, the school's Chancellor decided to make the event an annual occurrence.

NaturaLawn of America first introduced The Dan Collins Scholarship Award in 2017 with a single student applying for the $4,000 scholarship. The scholarship was expanded in 2019, in order to offer three scholarship awards.

To evaluate each application received, NaturaLawn contacted a retired high school principal familiar with how scholarship awards were determined. With all identifying information redacted from the submissions, the company asked the retired principal to identify the top three applicants and rank them first, second, and third. The company plans to continue offering the scholarship contest every year.

"We would like to sincerely thank all the young adults who took the time to apply for The Dan Collins Scholarship. You came from 21 different states across the USA, and your biographies, your talents, and desires to help build our nation are truly commendable," said Phil Catron, NaturaLawn President, and Founder. "…Dan Collins' family will be pleased knowing his legacy continues to impact so many."

About NaturaLawn of America

Headquartered in Frederick, Maryland, NaturaLawn® of America is a national lawn care franchise system with 90 locations servicing over 100,000 customers in 24 states and the District of Columbia.